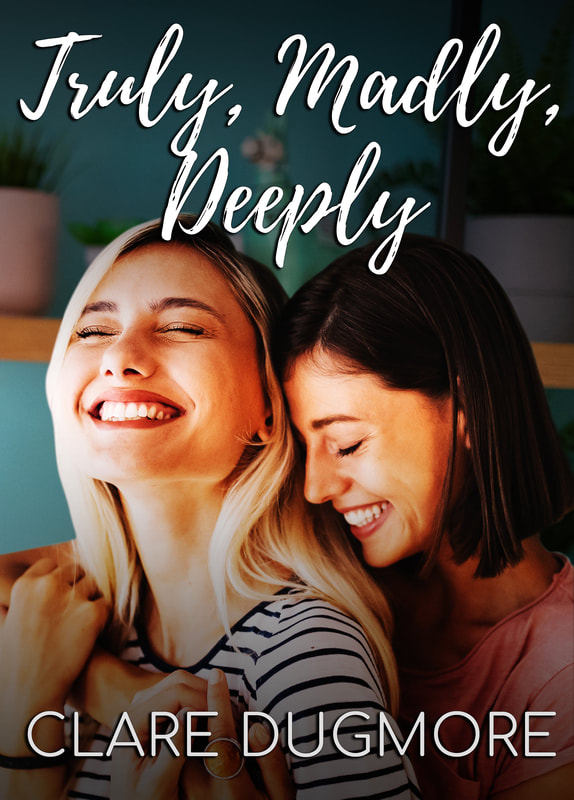 Rule number one: Don’t fall for one of the parents of a kid you coach.

Rhiannon O’Bryan finds herself breaking both those rules when she meets single-mom Sabrina Thompson on the first day of fourth-grade soccer practice.

Sabrina Thompson has enough complications in her life. Her ex is a nightmare and her boss is a pervert, the last thing she needs is her budding friendship with fellow single-mom Rhia throwing her entire life into confusion.

But as their ten-year-old daughters Teagan and Piper spend more and more time with each other, Rhia and Sabrina become close. Rhia thinks she’s deluding herself by lusting after a straight woman, and Sabrina has never considered herself to be anything but straight before.